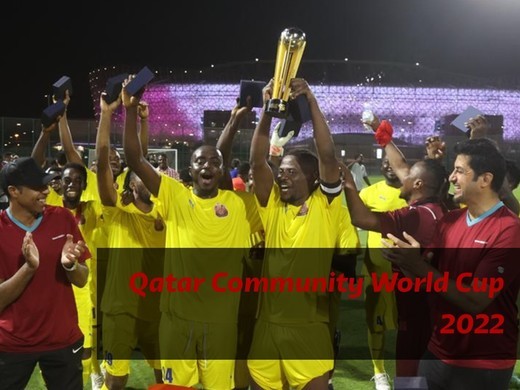 The QCFL is set to launch the second edition of the Community World Cup this February. The tournament will feature 48 community teams from across Qatar that will compete to be crown champions. The games are set to be held at World Cup training sites in Al Rayyan, the state of the art facility will give the players the chance to experience playing on World Cup level playing fields that no other amateur football league in the world have access to.

This years edition will also feature 4 Youth boys divisions and 2 Girls Divisions, bringing the total of participating teams to a record 100 teams. The youth competition will be played at Doha College in al Wajba.

List of teams participating in the men Community World Cup: 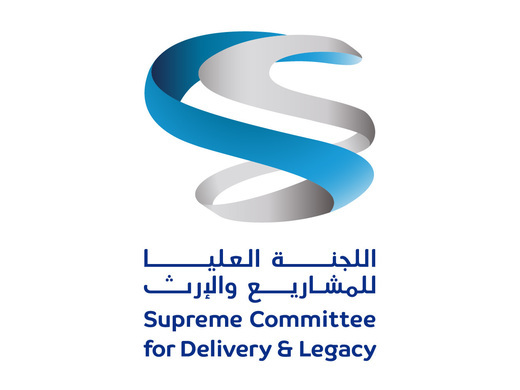 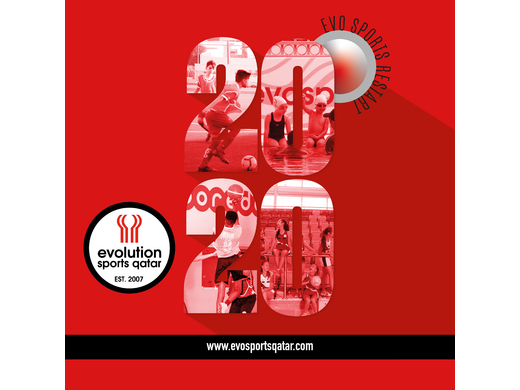